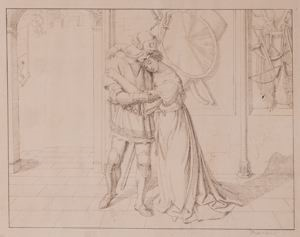 Exhibition List
This object was included in the following exhibitions:

Your current search criteria is: Objects is "The Knight's Farewell".